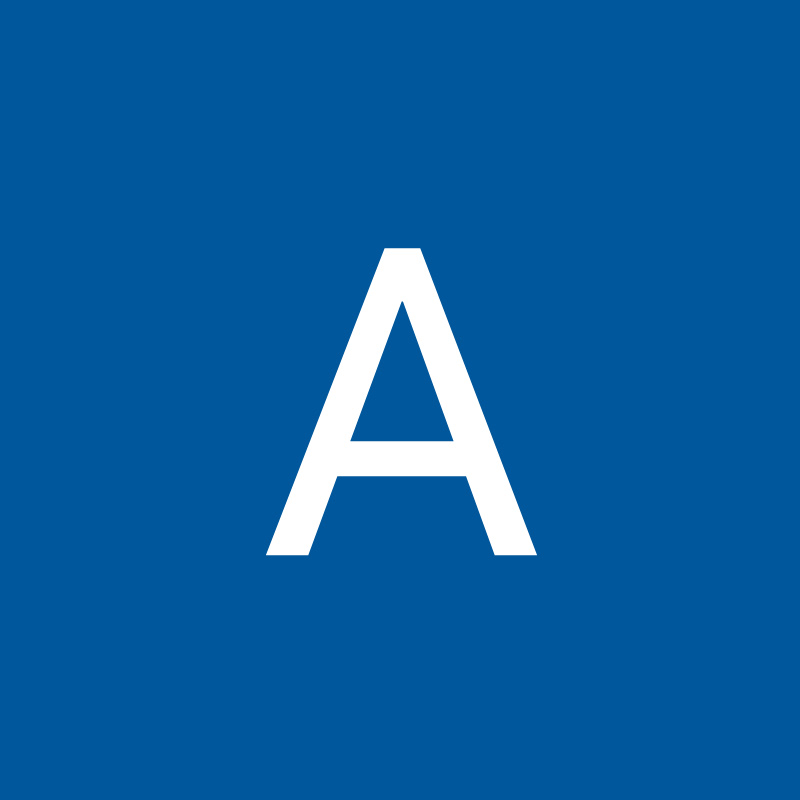 Project for Awesome is an annual fundraiser where you get to vote on the Charities!
This Star Won't Go Out provides financial assistance to the families of children with cancer.
Why TSWGO is special to me:
I have been a Nerdfighter for a little over 10 years, since I was in high school. Nerdfighers being members of the online community of fans of John and Hank Green, who (among many other noteworthy accomplishments) started the Project for Awesome.
Esther Earl was a Nerdfigher with a very loving personality and an active online presence. I didn't know her personally but I really would have liked to. After meeting John Green she became the inspiration for the best selling novel The Fault in Our Stars.
This Star Won't Go Out is the title of the true book by Esther containing her writings as well as letters from her family and friends.
Her family founded a charity by the same name in her honor.
Esther wanted her birthday, August 3rd, to be remembered as a day to tell our friends and family that we love them.
On August 3rd 2018 I received a life saving bone marrow transplant to cure my leukemia.
At Leakycon 2019 I met Esther's mother Lori. I told her my story and she gave me two copies of Esther's book. One for me and one for my donor. After that I started volunteering with TSWGO. 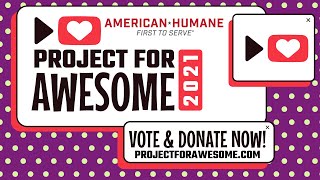 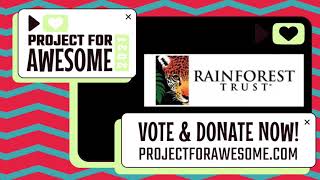 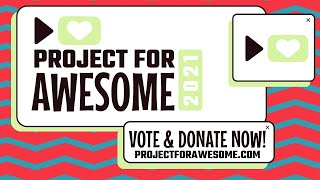 Project for Awesome 2021: The Humane League
stablesole
THE HUMANE LEAGUE 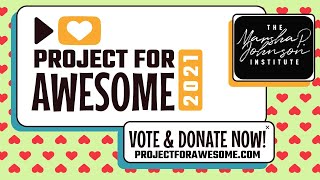 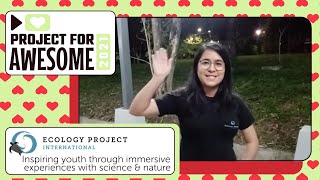