NUMBER OF VOTES
RAISED VIA INDIEGOGO
SEE YOU IN...
DEC 2020 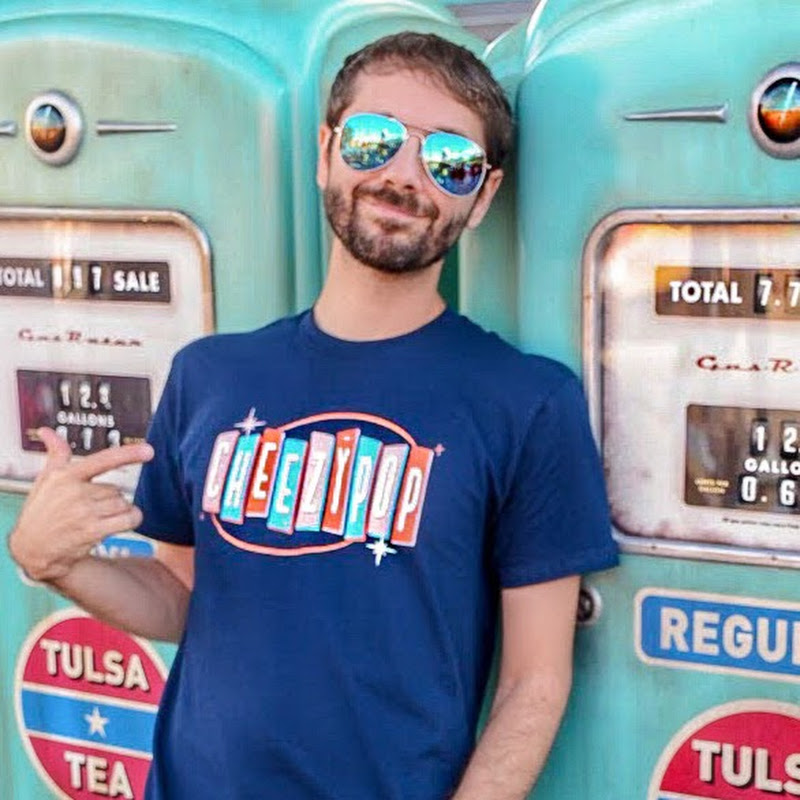 For business inquiries only: [email protected]

Maxwell Glick has been creating magic on the Internet for years! His channel “mrcheezypop” is a family friendly destination where he takes you on magical adventures in happiness. From tips and tricks at Disney Theme Parks, to trying the latest food and drink all over the world, to sharing his own life in Los Angeles, Max brings a much needed dose of positivity to viewers. He’s also an award winning actor and voice actor starring in the Emmy Award winning The Lizzie Bennet Diaries, appearing on numerous TV shows such as The Office, Castle, The Mentalist, and Timeless, has recorded voice work for major companies like Nickelodeon and Hasbro, Marvel, LEGO, and has recorded over 100 audiobooks, winning multiple awards for his work.
Have a magical day!

Thank you to my Patreon supporters Dee Dee Williamson, The Couple in Motion, Jonell Martin, and Vern Wisner. 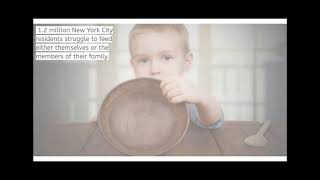 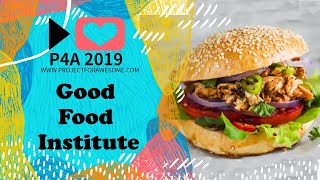 Project For Awesome 2019: The Good Food Institute
think beyond
THE GOOD FOOD INSTITUTE 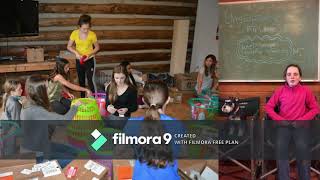 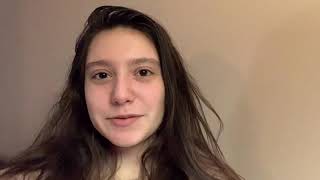 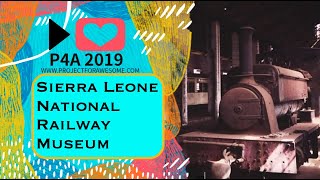